Rock Dreams was (and is) an amazing illustrated coffee-table book that was published in 1970 and 1973 featuring unforgettable iconic and mythmaking portraits of musicians, bands and singers (mostly rock stars) including Elvis, Dylan, The Rolling Stones and almost anyone else you can think of from Chubby Checker to Joe Cocker – from Tina Turner to Diana Ross – from The Beach Boys to The Kinks and on and on. This book also included portraits of some pre-rock super stars such as Johnny Ray and Frank Sinatra as well as blues legends like B.B. King and Big Joe Turner. When I first opened that book I had the impression that every exaggerated image I had indelibly engraved into my brain of those who lived on the rock ‘n roll mount Olympus had somehow been transmitted onto those glossy pages. I’m sure many others of my generation had the same uncanny feeling.

Copy and paste this code to your site to embed.

It Takes A Worried Man

Just A Story From New York

Just For One Day

An acoustic version of “Chelsea Boots”

Last Of The Rock Stars 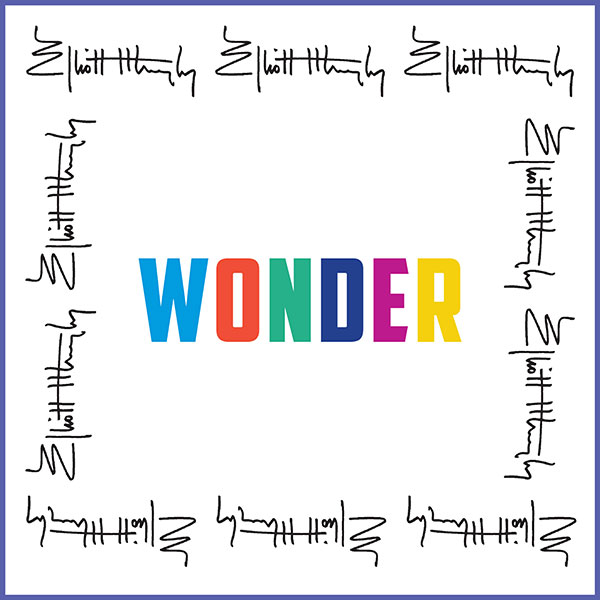